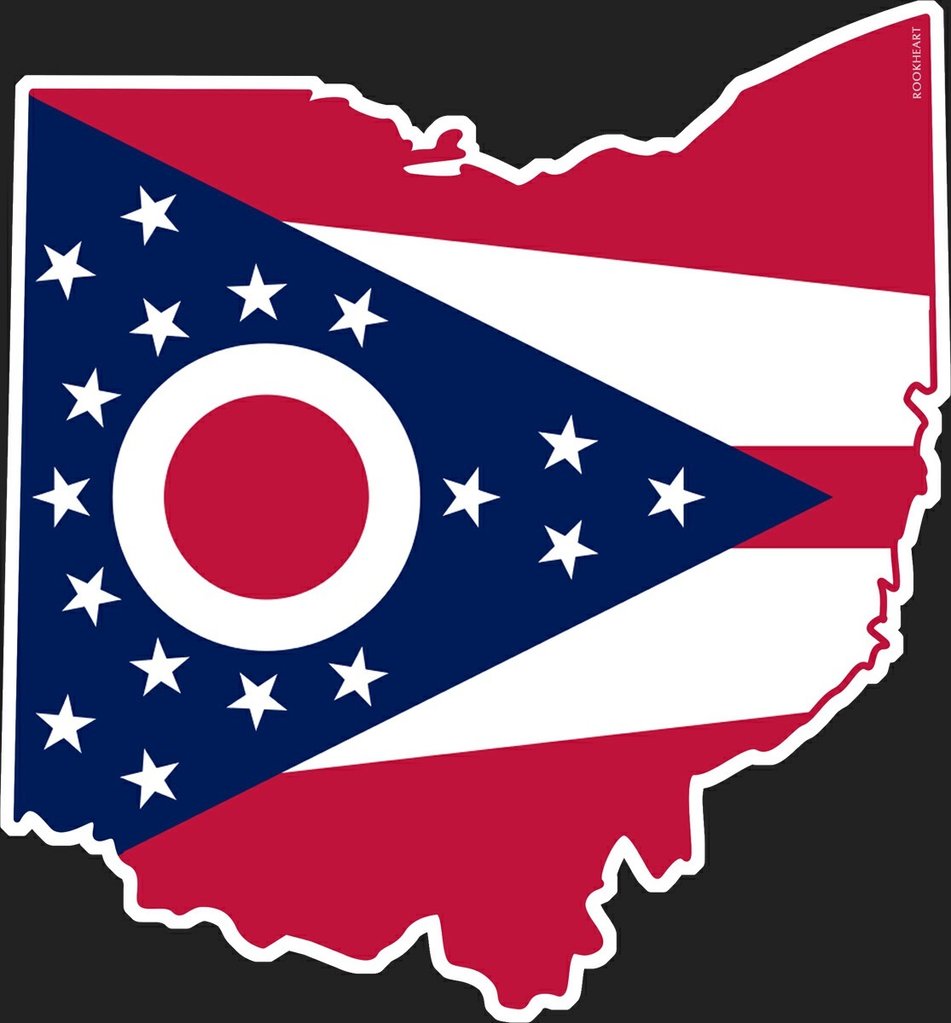 Can you say irony? The city of Columbus Ohio is standing by why political zealots are taking down a statue from which the city gets its name. How ridiculous can society get? R-Rated Religion asks all to think of this scenario: A city founded over 200 hundred years ago allows citizens who contribute very little to the productivity and success of that city to denigrate and denounce the legitimacy of that city because it was named after a person who helped discover the country it now resides. Take a minute and soak that in.

According to the Encyclopedia Britannica website:  “Columbus was planned in 1812 as a political centre by the Ohio legislature and was named for Christopher Columbus. The state government moved to the city in 1816 from Chillicothe, and Columbus later absorbed the nearby earlier settlement of Franklinton (founded 1797)”. Despite the sins of this man, society needs to remember our sins as we, who are now rebirthed in Christ, should not forget the sins of our past. Remembering where we came from and what brought us into the truth is a vital part of being successful. This principle is biblical:

“And you were dead in the trespasses and sins in which you once walked, following the course of this world, following the prince of the power of the air, the spirit that is now at work in the sons of disobedience—  among whom we all once lived in the passions of our flesh, carrying out the desires of the body and the mind, and were by nature children of wrath, like the rest of mankind.  But God, being rich in mercy, because of the great love with which he loved us,  even when we were dead in our trespasses, made us alive together with Christ—by grace you have been saved—  and raised us up with him and seated us with him in the heavenly places in Christ Jesus,  so that in the coming ages he might show the immeasurable riches of his grace in kindness toward us in Christ Jesus.  For by grace you have been saved through faith. And this is not your own doing; it is the gift of God, not a result of works, so that no one may boast. For we are his workmanship, created in Christ Jesus for good works, which God prepared beforehand, that we should walk in them” (Ephesians 2:1-10 ESV).

Remembering the sins of the past is a vital part of confession and repentance. Keeping statues that reminds us of our origins do not glorify the sins of our fathers but should remind us of all sin and the need for Jesus Christ in our life and society as a whole. We do acknowledge our past but not by trying to erase it or rewrite it, but by admitting the genuine need for sanctification in our life and world we populate. Statues are good and a blessed part of society.