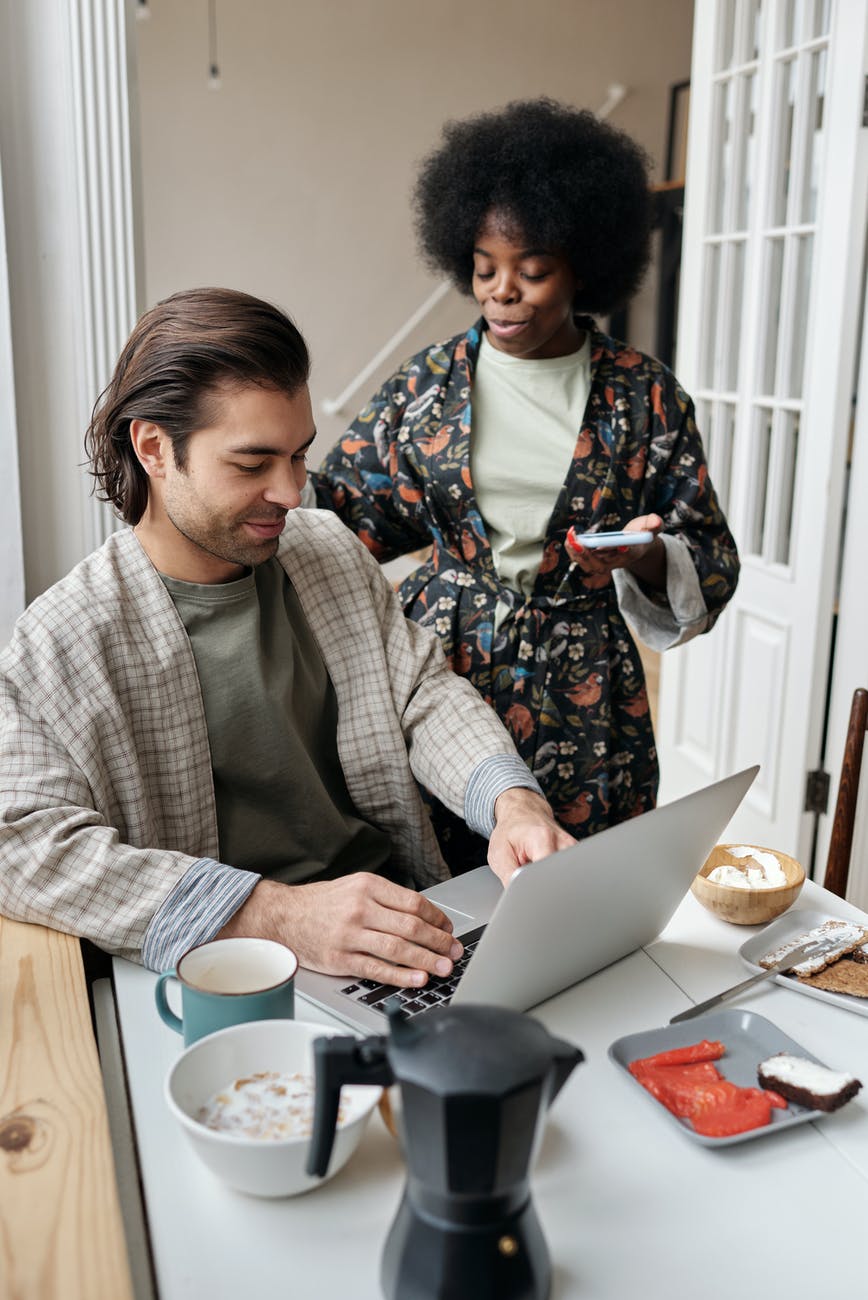 Here is another short video from Pastor Conrad Mbewe, from Zambia. R-Rated Religion applauds his zeal and boldness to tackle controversial subjects such as male leadership in the home and in Church. This is a theological subject that has been a mainstream idea since the inception of the Christian church some two thousand years ago. It has only been since the last century that these tenants have been under attack by liberal religious leaders.

Here are just some of the scriptures that address this issue (all passages are taken from the English Standard Version):

These are some of the main ones but there are more that address this issue. We urge you to watch this short video with an open mind and a loving heart. Listen to what Conrad is saying, do the research, and make a decision of your own based on what the scriptures reveal. Do not be naive about what you believe!