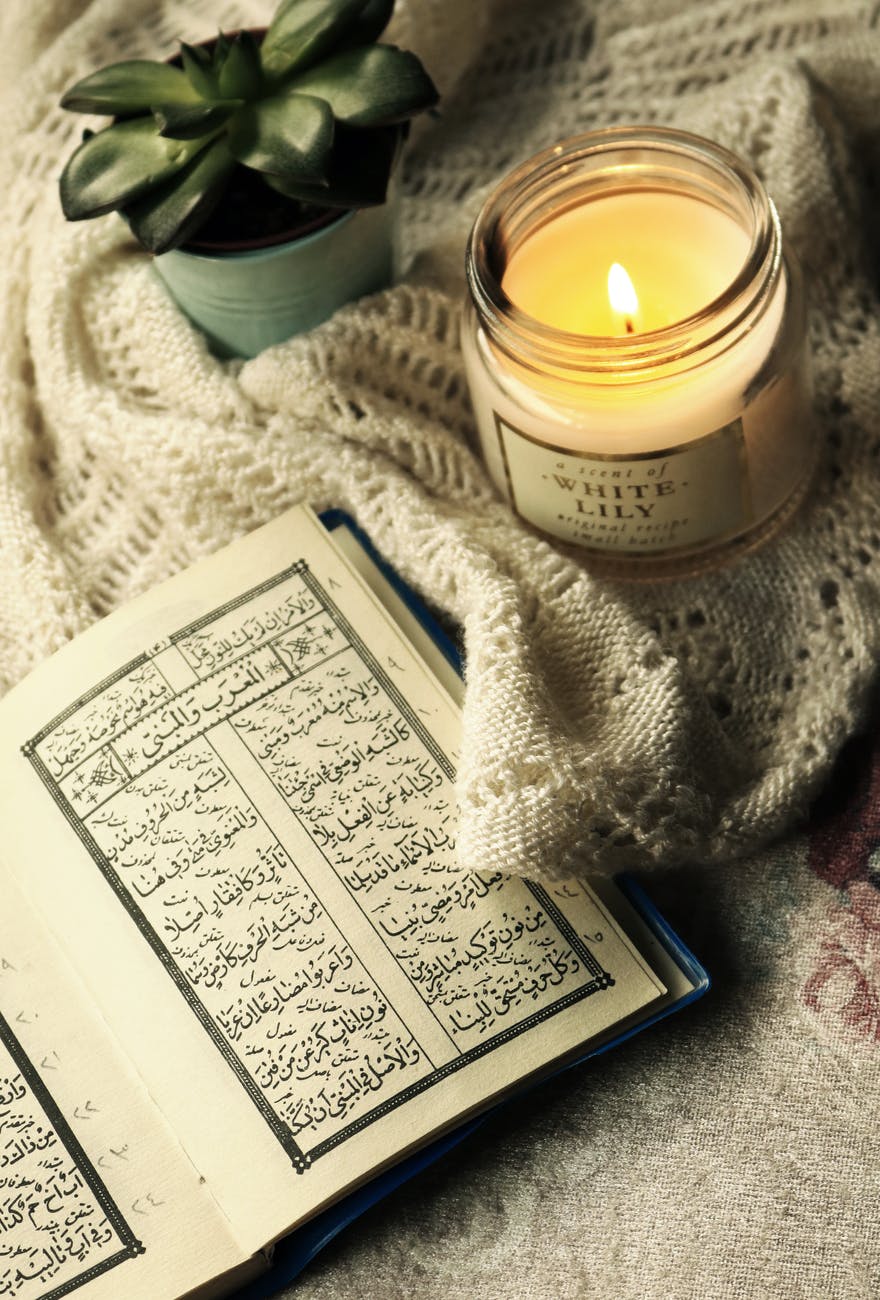 The Islamic view of how Christians and Muslims can engage in dialogue and learn to live together has certain benefits and uses in modern-day apologetics; however, Muslim doctrines give contradictory exposition on their beliefs that would make such dialogue unsuccessful without properly addressing it. Muslim culture and history juxtaposed with Christian culture and history are too divergent to simply converse without acknowledging the apparent uniqueness of Jesus Christ and His transforming work in Christianity. This essay will address some key points of Christian philosophy that separates key elements in these two worldviews that highlight the uniqueness of Jesus Christ and elevates Christianity over an Islamic worldview.

Christianity is very different from other worldviews in that it posits something very exceptional from other religions; that God, himself, came down to pay for the sins of humanity that mankind, himself, could not do. This makes the very nature of Christ very different from other prophets. Islam is based on the writings of Mohammed and points to him as an exalted prophet. They acknowledge Jesus as merely another prophet, or teacher, as it were.

This misses the key element of the Christian faith, Jesus was not just a messenger, but the message itself.[1] The Bible does not just show how Jesus points to the truth, as does Muhammad in the Koran, but that Jesus was the truth (John 14:6).  While Muhammad, in the Koran, points the believer toward the door, Jesus claimed to be the door (John 10:9-16); while the Koran claims to expose the light (al-Nur 24/35), Jesus claimed to be the light (John 8:12).[2]

One popular claim in Muslim apologetic is the swoon theory. “The swoon hypothesis is any of several ideas that aim to explain the resurrection of Jesus, proposing that Jesus did not die on the cross, but merely fell unconscious (“swooned”), and was later revived in the tomb in the same mortal body.”[3] This theory is almost routinely rejected by modern academic scholars, theologians, and historians.[4] The implications of this theory about the Roman crucifixion and subsequent inability to fully execute its prisoners effectively is illogical and conspiratorial.

However, the swoon hypothesis is still used in Muslim apologetic to refute the divinity of Jesus Christ but what it shows is that the person of Jesus Christ is so historically unique that Muslim tradition and its historicity is so threatened by Christ’s unique history that such theories were ever conjured to separate Jesus’s unique divinity. The very presence of the swoon hypothesis points to the exclusive nature and action of Jesus Christ and His work on the cross to the role He has had in the history of humanity.

Concerning the uniqueness of Jesus Christ, if one decides to look for similarities in the two worldviews, certain congruities can be found. This issue always comes down to the divinity of Jesus. This is also a point of argument in many other “Christian” religions as well; i.e. Mormons and Jehovah’s Witness. In an essay written on the apologetic of Christianity and Islam one author writes:

Muslims certainly believe that those who followed Jesus as a prophet of God as his early disciples did were Muslims (meaning submitted to the will of God) and will be in the eternal bliss of paradise. However, those who took Jesus Christ as their Lord instead of the One True God or made Jesus to be the Son of God (and died in this belief) will have no share of that divine mercy and will receive God’s wrath on judgment day.[5]

This point of view opens on similarities of our two faiths and points out a seemingly easy transition where we share the same beliefs. However, this statement is, in itself, a contradictory statement. This statement relates to the disciples as Muslims who followed Jesus, but it is clear in New Testament writings that all the disciples, and thereafter Apostles, of Jesus, truly believed in his divine nature.

Paul Metzger writes concerning Christian apologetic and the Muslim faith: “we need to move beyond dealing with a clash of cultures to dealing with a clash of theologies.”[6] This is often the problem in defending the faith that too much emphasis is placed on cultural norms and religious practices. This is why Jesus Christ should be the center and focus of theological arguments when dealing with the Islamic worldview.  Insomuch that Christianity is a system of tolerance and peace, we are exhorted in the New Testament to refrain ourselves from the world, much like the Muslims. “There is little doubt that in its inception, Islam was a geopolitical reaction to the other groups around them.”[7] This is echoed in their reactions over the years to growing outside influence. The mandate to go out and make disciples of all nations does not mean to dilute the truth, engage in immoral recompense, and compromise the faith. This is the message of Christ and does not comport with much of the teachings of Mohammed and the writings of the Koran. By keeping the focus on Christ, rooted in theology, it points to the logical contradictions of immoral actions found in much of the Islamic communities.

To truly engage in the Muslim belief system and enter into dialogue, the focus of Christian apologetics must be Christ-centered. By dealing with His divine nature, His message, and combating certain antiquated theories, it illuminates Christ’s unique position central to the Christian faith. Modern-day apologetic calls for stripping away the politically correct rhetoric and diving into controversial topics that separate these two world views. Muslim doctrine states that true Christianity is apostasy and among large groups of Muslims the sentiment is that apostates should be punished or killed.[8] This is diametrically in opposition to the teachings of Jesus when he told believers to love their enemies and pray for those who persecute them (Matthew 5:44). Herein lies the basis for Christian apologetic: by pointing out the divine attributes of Jesus and God-centered love, it elevates Jesus to His rightful position of praise and glory bringing the biblical contradictions of other religious worldviews.