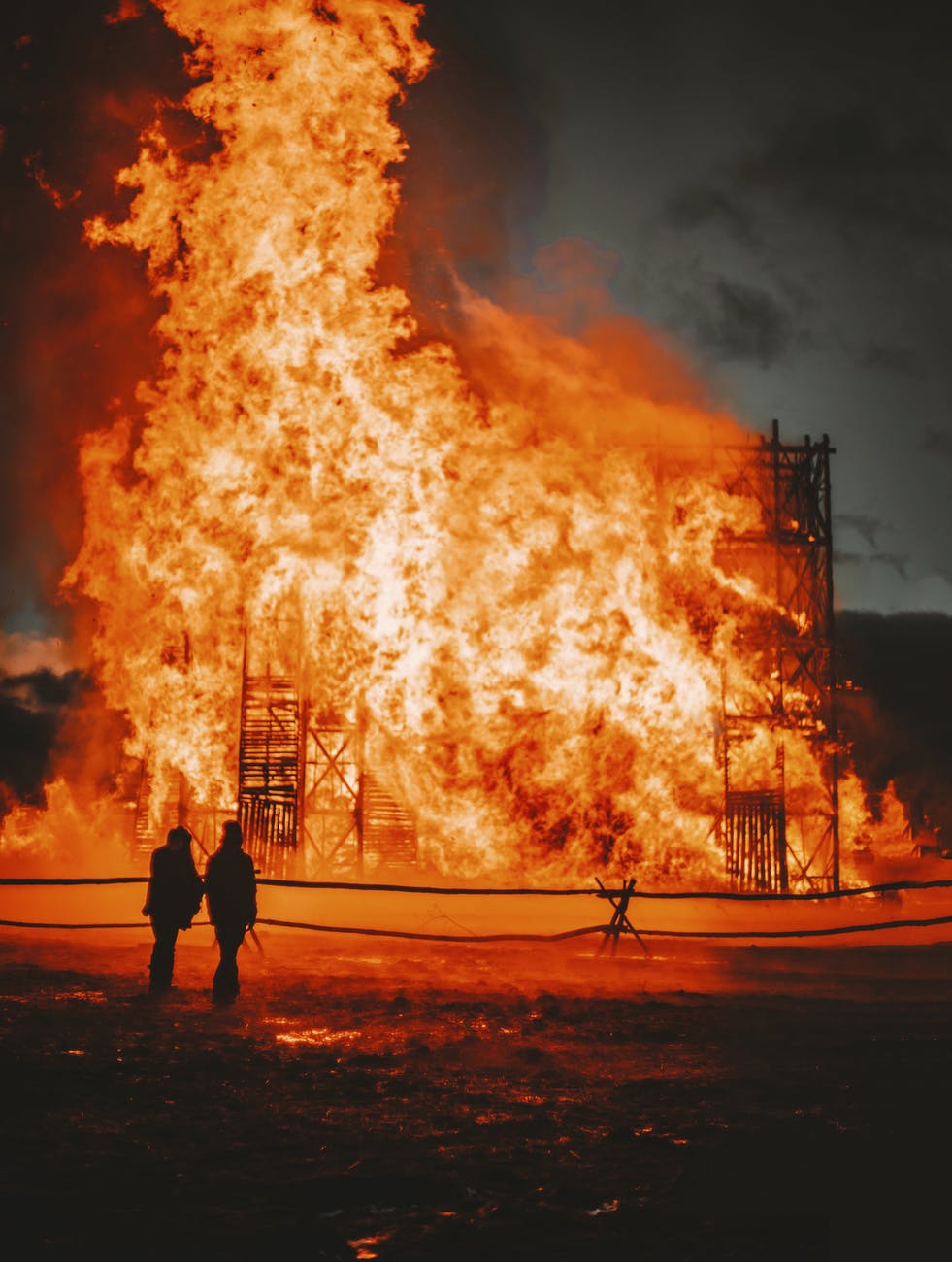 This is a great short video on how the left destroys everything it touches. Many people need to come to grips with the fact that the modern left political spectrum is more nihilistic in nature than they lead on. As we have seen over the past year, the political left has promulgated more anarchy than unity, nihilism over morality, and violence rather than peace. This might make sense to some but for the Church and Christians across America, this is unbiblical and prone toward evil. It is becoming far more clear that Christianity in American is being pushed to draw a line in the sand for what it (Christianity) stands for. This country is being divided and the difficult truth is that if sound biblical doctrine will not stand for something, than it will fall for everything.

Faith-based communities, and their leadership, need to decide which side of this culture war they want to reside on. It is impossible to be a disciple of Christ and indifferent to the bastardization of the Word of God. “Whoever is not with me is against me, and whoever does not gather with me scatters” (Matthew 12:30 ESV). It is time for the Church to carve out its future in a world that is apparently falling at the feet of a immoral ruling class.